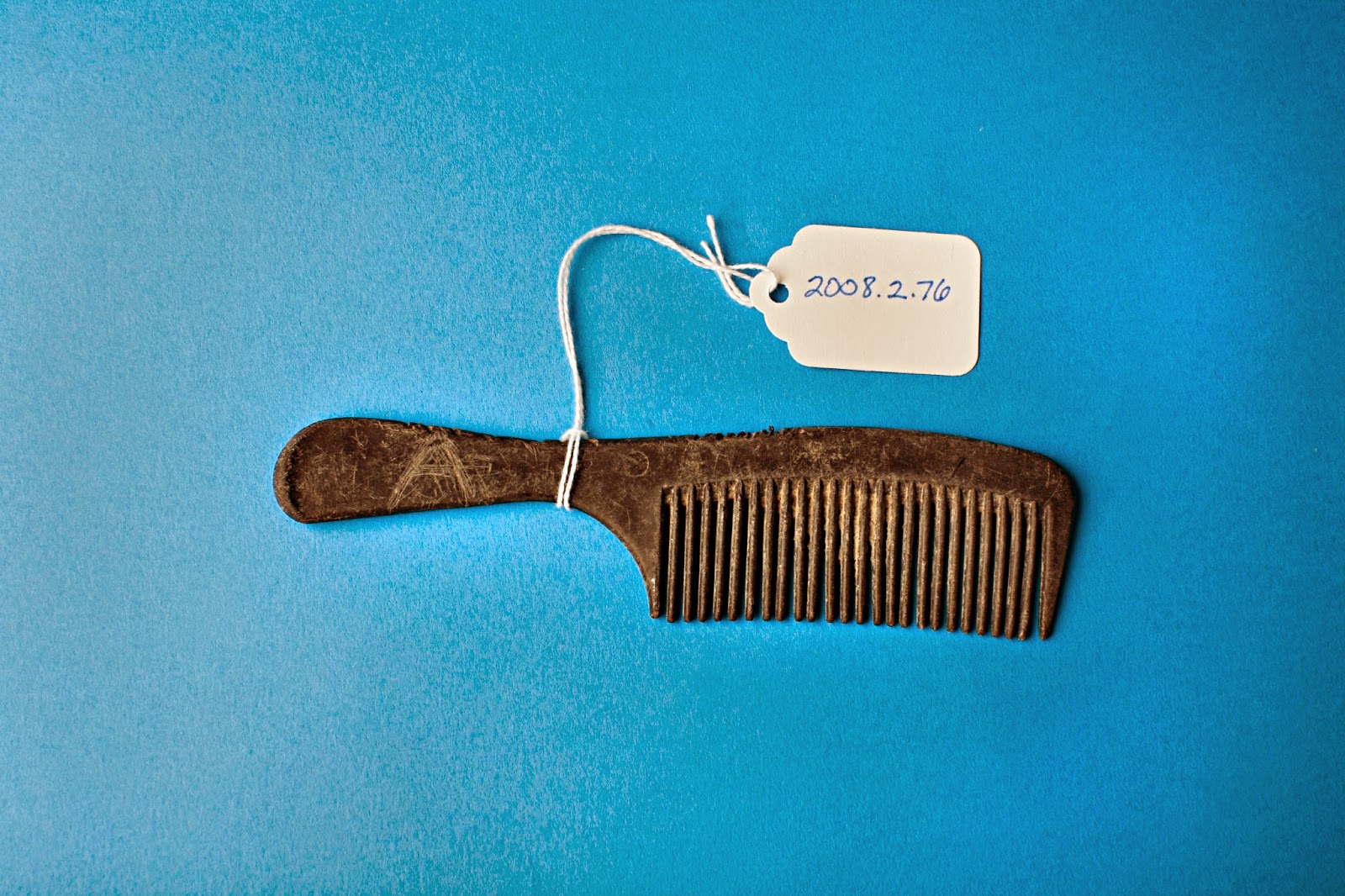 Susan Harbage Page
Objects from the Borderlands: Anti-Archive
from the U.S.–Mexico Border Project 2007–2014

Presentation of the project and reception with the Artist

In 2007, the American artist Susan Harbage Page began to create her “Anti-Archive,” Objects from the Borderlands:Anti-Archive from the U.S.–Mexico Border Project. A collection of objects found along the border between the United State and Mexico that witness a silent immigration, that no one wants to see.

“I began this work on the border after I heard a radio broadcast on NPR (National Public Radio),” Susan Harbage Page commented, “They quoted a statistic that stuck wih me, 20% more women and children than men when crossing the U.S.-Mexico border. I wanted to go to see this with my own eyes. Also because, in the state in which I live, North Carolina, the economy is based on agriculture, which is supported by the labor of Latin-Americans. Most of them come from Mexico. I began to travel yearly to the border in Texas where I walk, ride bikes and canoe) to photograph the objects that tell the story of a clandestine life and most importantly, the risks to which they are exposed when they come into the United States, but I didn’t want to photograph people in the documentary tradition. For me, to show these objects as reliquaries is more powerful, becuase they each have a narrative attached without a beginning or an end. This work for me is a moral obbligation.”

In seven years “I have photographed over 500 different objects, toothbrush, argyle sock, wallet, shoes, a bra. One time I found a man’s shirt and it was folded, I saved in the archive as it was orginally folded. I always think about who this shirt belonged to, who washed it, who ironed it, who folded it. His mother, his wife, or perhaps he folded it for himself. These details are very important for me.”

Objects from the Borderlands: Anti-Archive from the U.S. Mexico Border Project, is a work in progress that transforms socio-political issues in an intervention both esthetic, archeaological and archival: in 2014 this project was awarded the Carolina Women’s Center Faculty Award to publish an limited edition artist’s book.

Susan Harbage Page (Greenville, Ohio, 1959, lives in Chapel Hill, North Carolina) is an Assistant Professor at the Department of Women's and Gender Studies and Professor in Global Studies at the University of North Carolina at Chapel Hill. His education includes a Master of Fine Arts with a major in photography at the San Francisco Art Institute (2004); a Bachelor and Master of Music with a major in Saxophone at the Michigan State University (1981) and the certificate of proficiency in Italian at the University for Foreigners of Perugia (1984). Fieldwork is an important part of his artistic practice. Has been awarded four international residencies for the field research for the exploration of women's communities: the Fulbright Travel Grant (1992) to study the sacred objects and the community of cloistered nuns at the Monastery of St. Mary Magdalene in Spello; North Carolina to Israel Fellowship (1996) awarded by the North Carolina Arts Council to live with a group of Bedouin women who ran a weaving cooperative; Camargo Foundation Fellowship (2002) in Cassis (France) where he photographed the remains of religion and Artist Residency at the McColl Center for Visual Art, Charlotte, North Carolina (2004) where he developed Palimpsest, a visual exploration of women's stories written on their bodies.
It 'also three times winner of the North Carolina Arts Council Fellowship (2000, 2004 and 2010) for the project US / Mexico Border Project: archives and photographs of objects found on the banks of the Rio Grande.
In 2013 he participated in the work Nipple Plates (2003) on the book CAKE. The culture of dessert between traditional Arab and West / The dessert cultures between Arabic and Western traditions (Postcart Editions), a non-profit project in support of Bait al Karama Women Centre, before Cooking School PA.
Among the recent exhibitions: 2014 - Lace, Hagedorn Foundation Gallery, Atlanta, Georgia (staff); The Great Illusion / The great illusion, Gallery of Art, Temple University, Rome; 2013 - Susan Harbage Page. The tearing of the story, conversation with lace, House of Memory and History, Rome (staff); Light Sensitive: Photographic Works from North Carolina Collections, Nasher Museum of Art at Duke University, Durham, North Carolina; 2012 - Cum Grano Salis, Kyo Art Gallery, Viterbo, Italy (personal); Zone of Contention, Weatherspoon Museum of Art, Greensboro, North Carolina; Humanizing the Border.